At DePaul University, HCI students are allowed to take DSC 465 Data Visualization, a Data Science course, as an elective. The professor required a group project at the end of the course, utilizing our newfound knowledge of data and visualizations. I will concentrate on one of the visualizations I created for this project.

The final project in the course was a group effort to build an original collection of visualizations for an appropriate dataset chosen by the group.

We successfully drilled down into the data and found statistically significant results between region and endangered species, and told this story with our visualizations.

Our efforts and final report were rewarded with a letter grade of A. 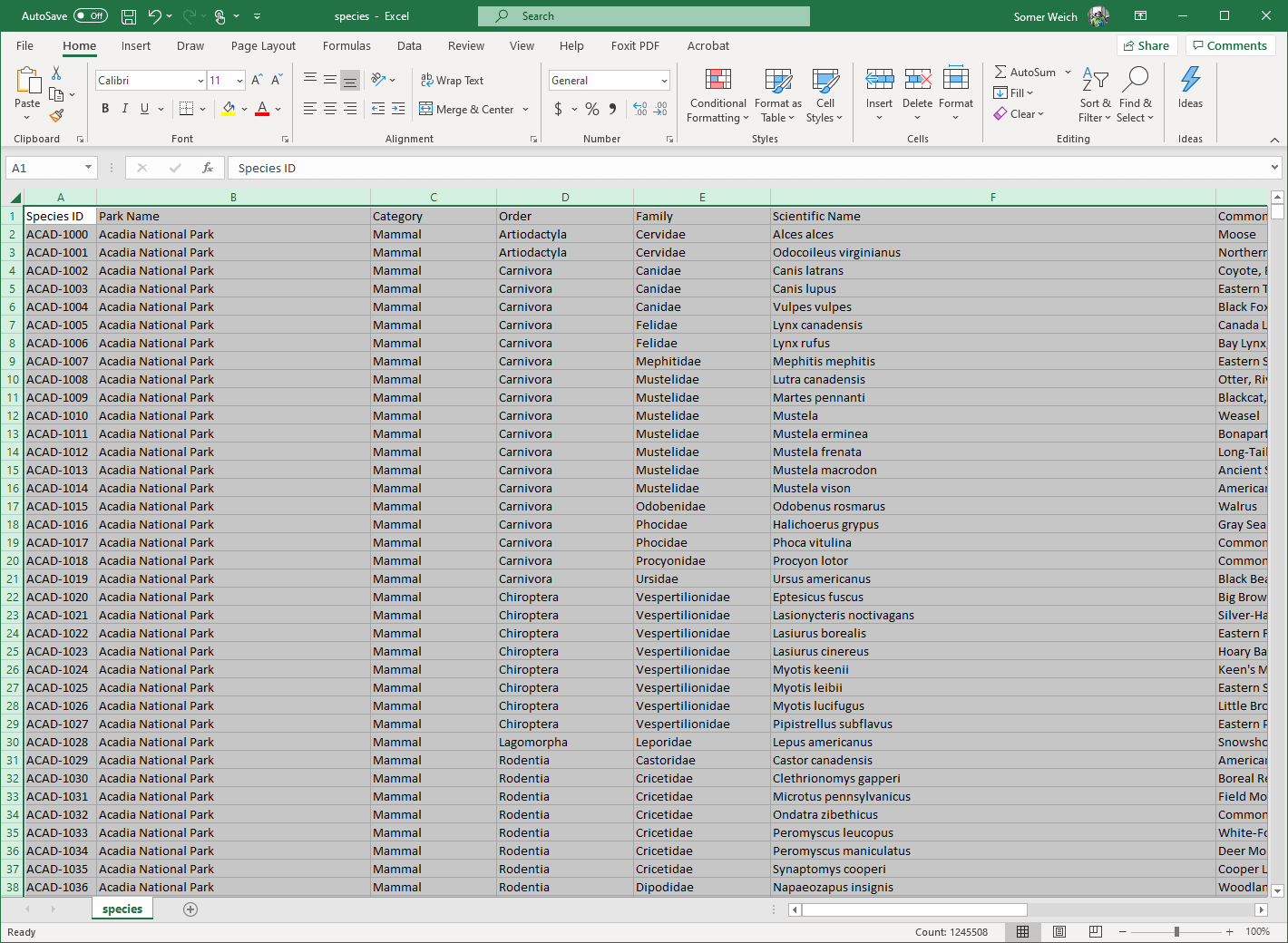 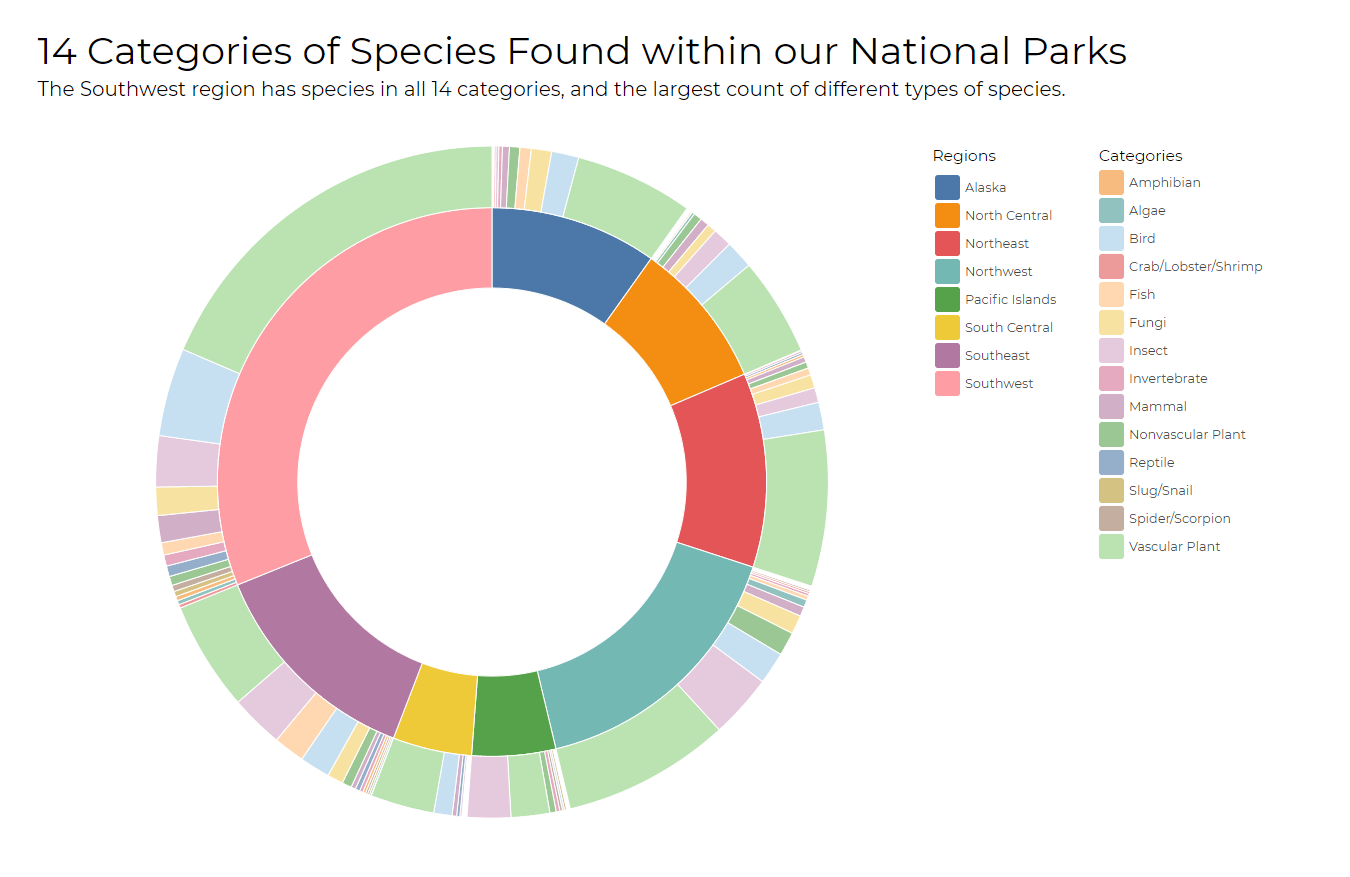